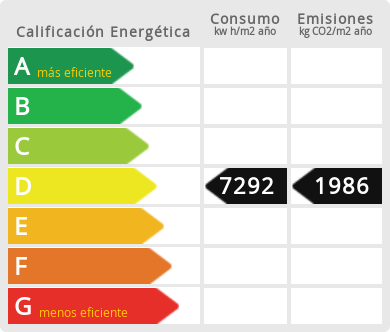 Traditional Menorcan townhouse in the central location of Mahon, near the fish market and the cathedral, in one of the most beautiful streets of the city. It retains many of its original features. With a total of about 240qm, on three levels, distributed between the ground floor, first floor and the attic. It also has a small courtyard and terrace on the first floor.
The ground floor consists of a spacious waiting room/hall, one bedroom and two other smaller rooms. The ground floor also comprises a cozy lounge/ dining room and a small kitchen which leads out into a small patio.
The first floor comprises two large bedrooms, two smaller inner rooms that could be diverted into two bathrooms and a sunny terrace on the rear side of the property.
In the attic there are two more large rooms.
There is a public car park nearby.
The roof was newly covered with insulation and chimney.

The property still requires some reform work, allowing thus the future owners to give the house their personal touch.

Mahón
Mahon is the capital of Menorca, the main communication centre with its...
Read more

Get to know Mahón better
Menorca