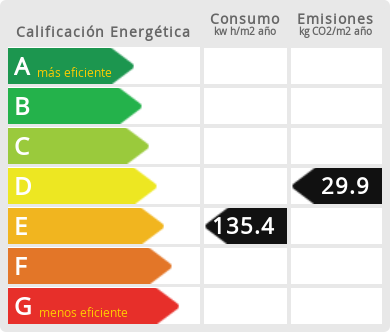 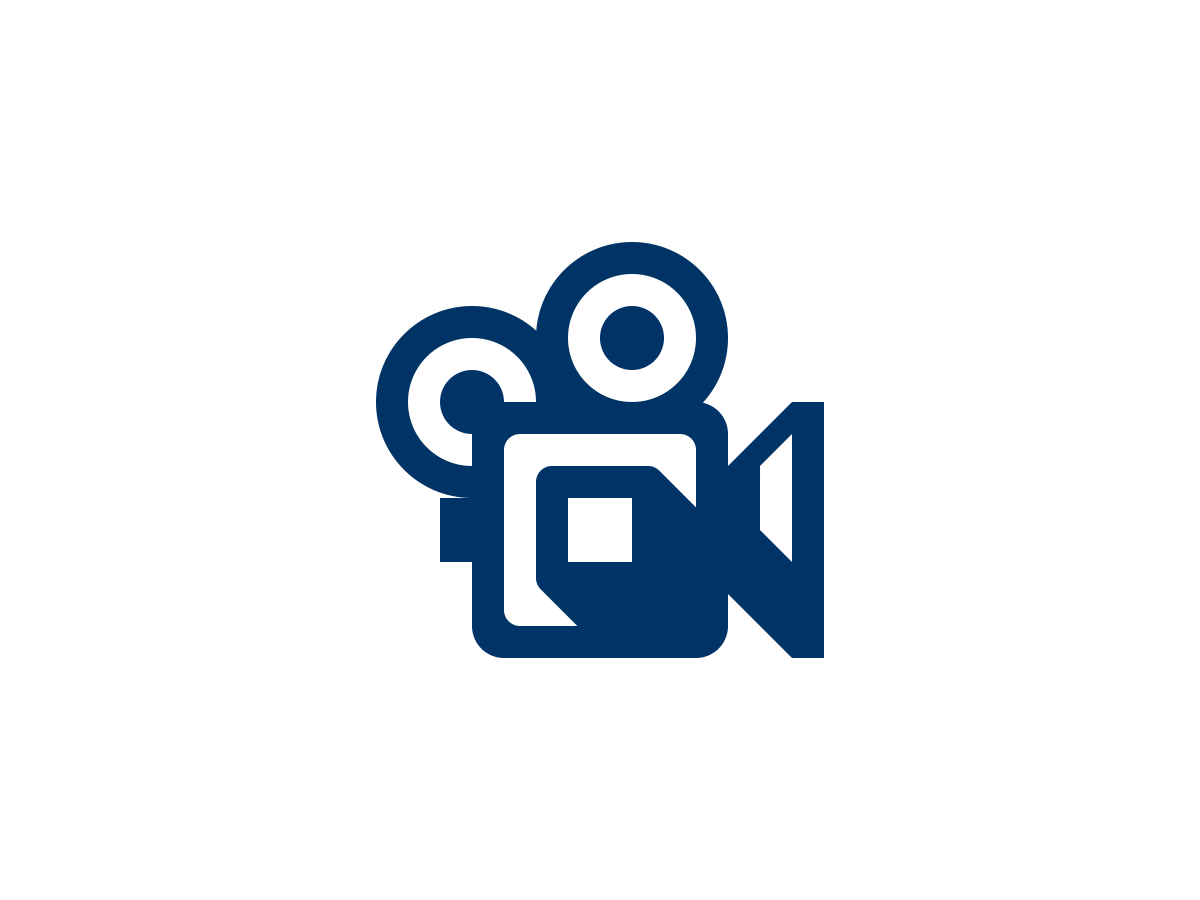 In La Caleta, one of the best residential and tourist areas next to Ciutadella, there is this magnificent modern villa of approx. 300m² on a fully landscaped plot with a pool of approx. 1.000m².
On the ground floor we find a large living room, separate kitchen with pantry, three double bedrooms (one with bathroom en suite and dressing room), another bathroom, laundry room, large covered terrace with barbecue overlooking the pool, garage. On the first floor there is a spacious living room, one bedroom and bathroom and terrace.
Central heating, quality furnished.
Ciutadella
A city of palaces and the nobility, of old streets full of life and perfumed...
Read more

A city of palaces and the nobility, of old streets full of life and perfumed by Italian refinement. Poets say that it is a jewel of stone that in its day was the capital of Menorca but which maintains its commercial prestige because it possesses the cathedral and its stately façades. The Sant Joan festivals in June turn the town wild and fill it with joy, with horses that trot with agility through its narrow streets. Its cosy harbour dances in the summer nights to the rhythm of the boats and restaurants, and is really exceptionally beautiful.

Get to know Ciutadella better
Menorca