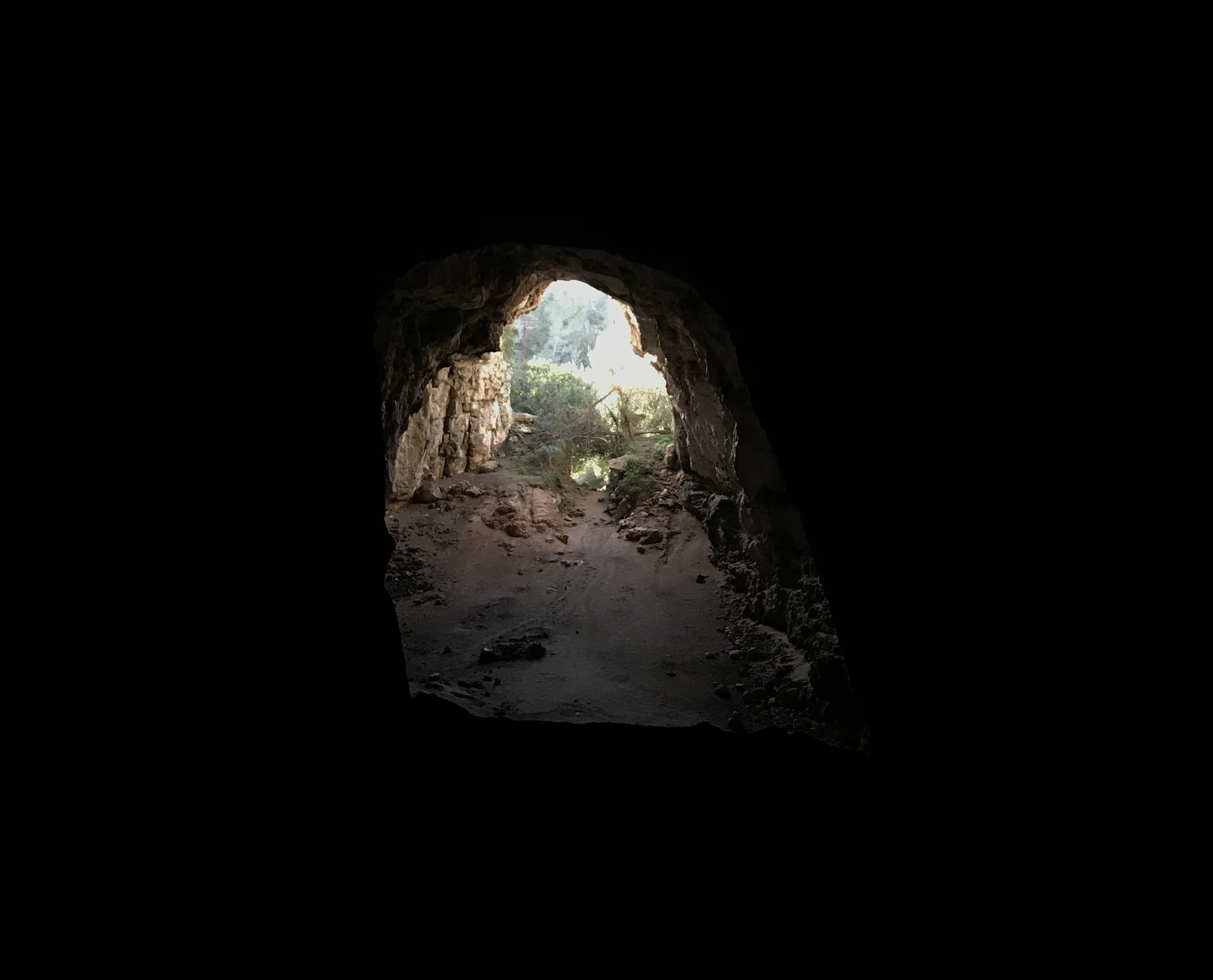 Today we want to share in our blog, the largest cave in Menorca: the Cova des Coloms.

The Cova des Coloms is a large natural cave that has a profound impact on entering. The ceiling of the cave is 24 metres, with a length of 110 metres and a width of 15 metres. It is divided into two areas: a central hall measuring 50 metres and a second area at the end accessed by a long narrow corridor. It is located in the municipality of Es Migjorn Gran, in the south, in the Binigaus ravine. To get there you can leave your car in the Es Migjorn cemetery car park and follow the road for a few metres after the Binigaus Vell rural hotel.  On the left there is a road that goes down the ravine to the Cova des Coloms.  It is a fairly easy walk to the cave and can be done in both winter and summer.

Cova des Coloms got its name because of the large number of pigeons that lived inside.  The cave has been protected since 1966 and is a Site of Cultural Interest. Because of the archaeological remains found in various digs carried out in the cave, it seems that it was used for rituals or funerals in the post-Talayotic period (550-123 BC).