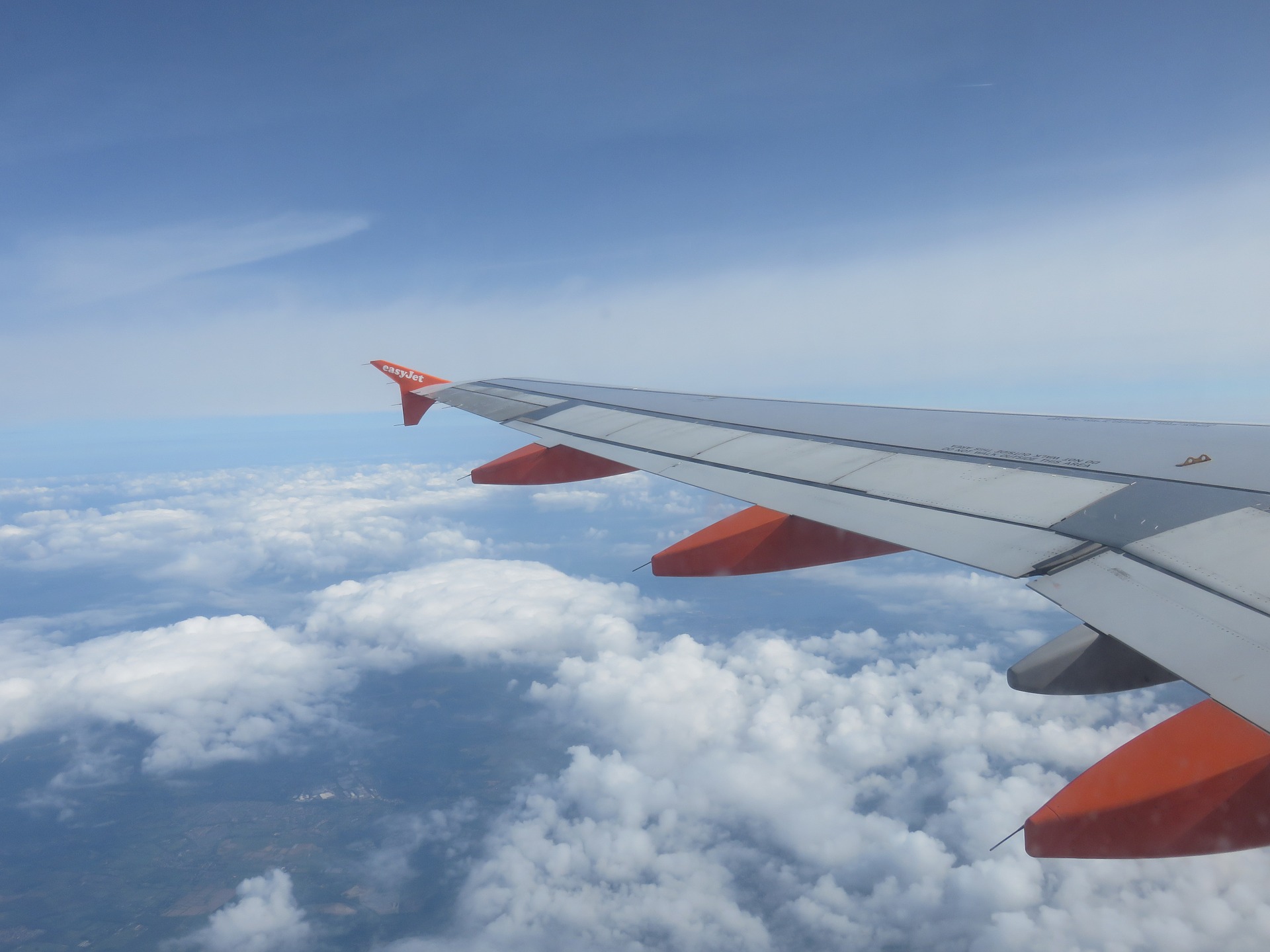 Next summer we will have a new direct flight between the airports of Menorca and Nice. The route, which will start operating on 22nd June will be with the airline Easyjet and will stop operating on 28th August. 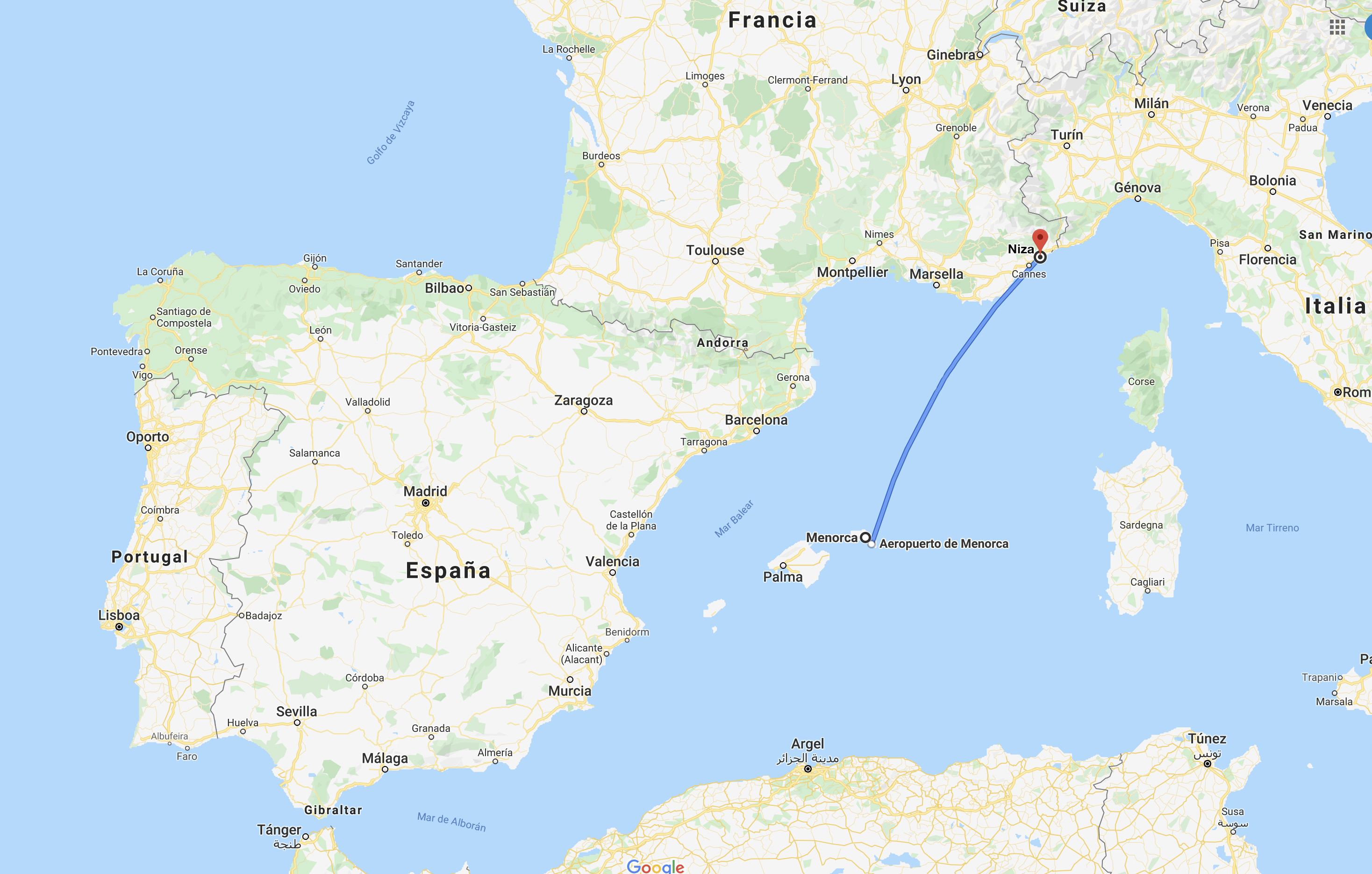 Direct flights between France and our small island have started to grow in the last few years.  The Easyjet company last summer offered flights to Lyon, Paris Roissy, Toulouse, Bordeaux and Bale-Mulhouse.  The Dutch company Transavia, at the end of March is scheduled to resume the route between Menorca and Paris.  Likewise the Spanish company Volotea has direct flights to Marseille, Nantes and Bordeaux. Finally, Air France has a direct flight to Toulouse.

On the other hand, there is also a ferry crossing between the ports of Toulon and Mahón operated by Corsica Ferries that premiered last summer with the ship Mega Express which stops at the Majorcan port of Alcudia. In 2019, there were five crossings in June between Toulon and Mahón and another three in September but with an eye on Ciutadella in the medium term, a port where it cannot operate at present due to the size of Son Blanc. 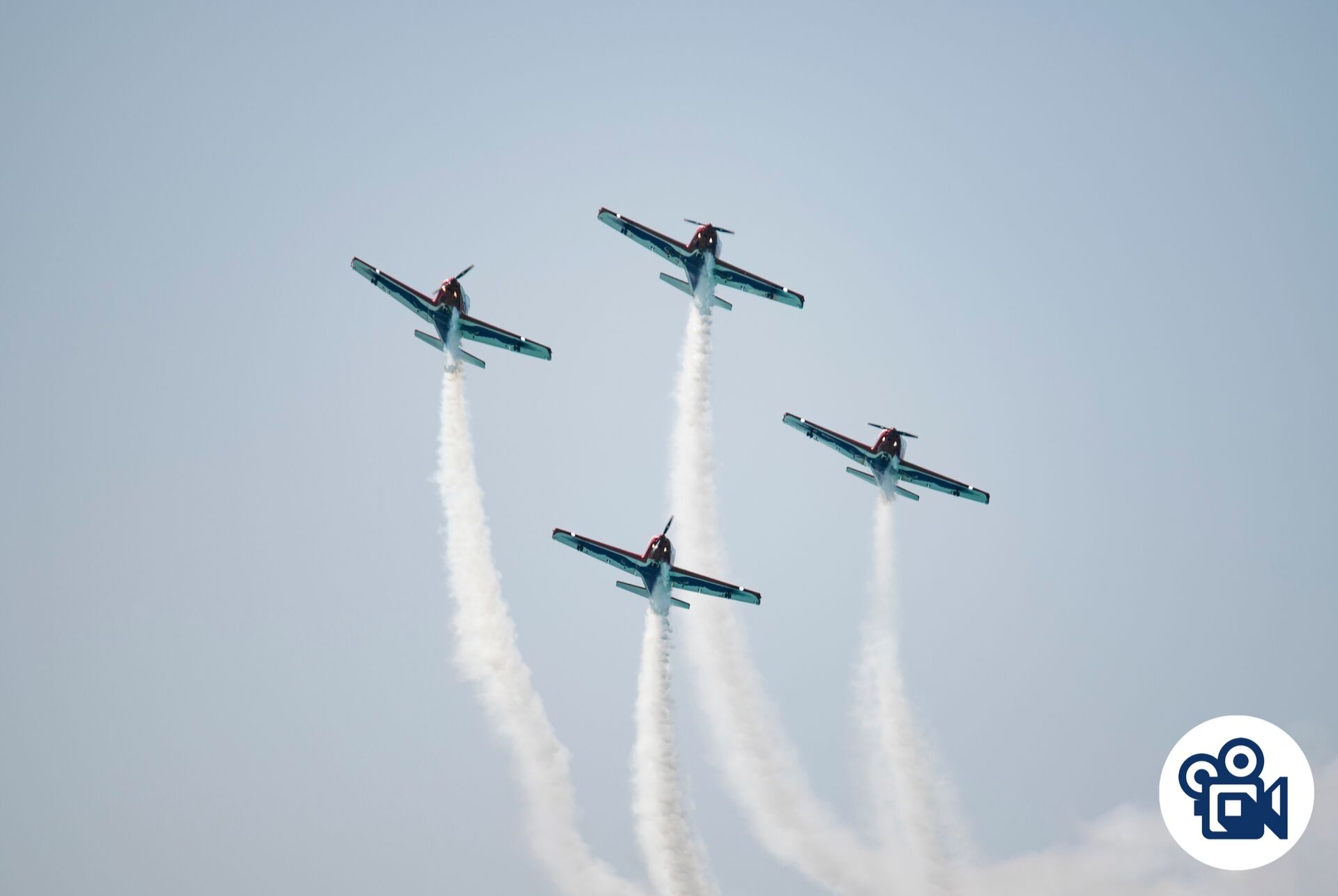 Acrobatics in the skies above Menorca: Son Bou Air Festival