“The method”: from Cold Play to Pinyeta Pinyol

I’m not one to open up my heart easily, one of those people that tell to others their problems, concerns, needs… rather I am the type of person that gobbles it all up inside. But today I feel inspired, with the desire to share an experience, which without making any judgement one way or the other, I believe might be useful to some people. It’s been seven years since one fine day I got up, pulled off my 3XL sweatshirt and said enough is enough, at 24 years of age I was tired of carrying around the stratospheric figure of 124kg in weight. What on earth had happened? Bad eating habits, lack of time and a negligence that gradually got worse and worse, and the result was too obvious. I had eaten my twin brother!

What had happened? Well, it’s as I said, things had reached their limit. I decided to make changes but not in terms of diets, impositions and definitely not medicines or operations: in my own way, with the help of my darling wife and those closest to me.

I began by imposing logical mealtimes on myself and a varied diet of controlled quantities (instead of eating a cheese and bacon sandwich at three in the car, having supper at midnight with a triple ham and cheese sandwich), and exercise, increasingly more exercise. It was such a liberating experience. Going out running, when running was not yet all the rage, became an explosion of feelings, of peace and enjoyment. It meant putting on my headphones and trainers and just letting go. Results came little by little and after ten months, having gone through all the stages this process involves, I achieved a weight of eighty-four kilos, having lost forty along the way. It was amazing! I felt like a new person. Few people believe in such a “natural” method like mine, without giving up the beer at the weekend, the tapas on a night out or even a pizza on a Saturday.

Today, what was at the time a method has become my way of life. The only thing that has changed is my soundtrack because instead of running along Vía Ronda and the Port of Mahón listening to “Viva la Vida” by Coldplay, I run along the pavements and parks of Mahón, chasing my two dear sons with the pleasant tunes of Pinyeta Pinyol or Mac Mec Mic. A true blessing.

What I learnt is that if you want to, you can. We have the great virtue of being able to choose. All the best to whoever sets out to do it! Most online viewed house on our web site in August 2020 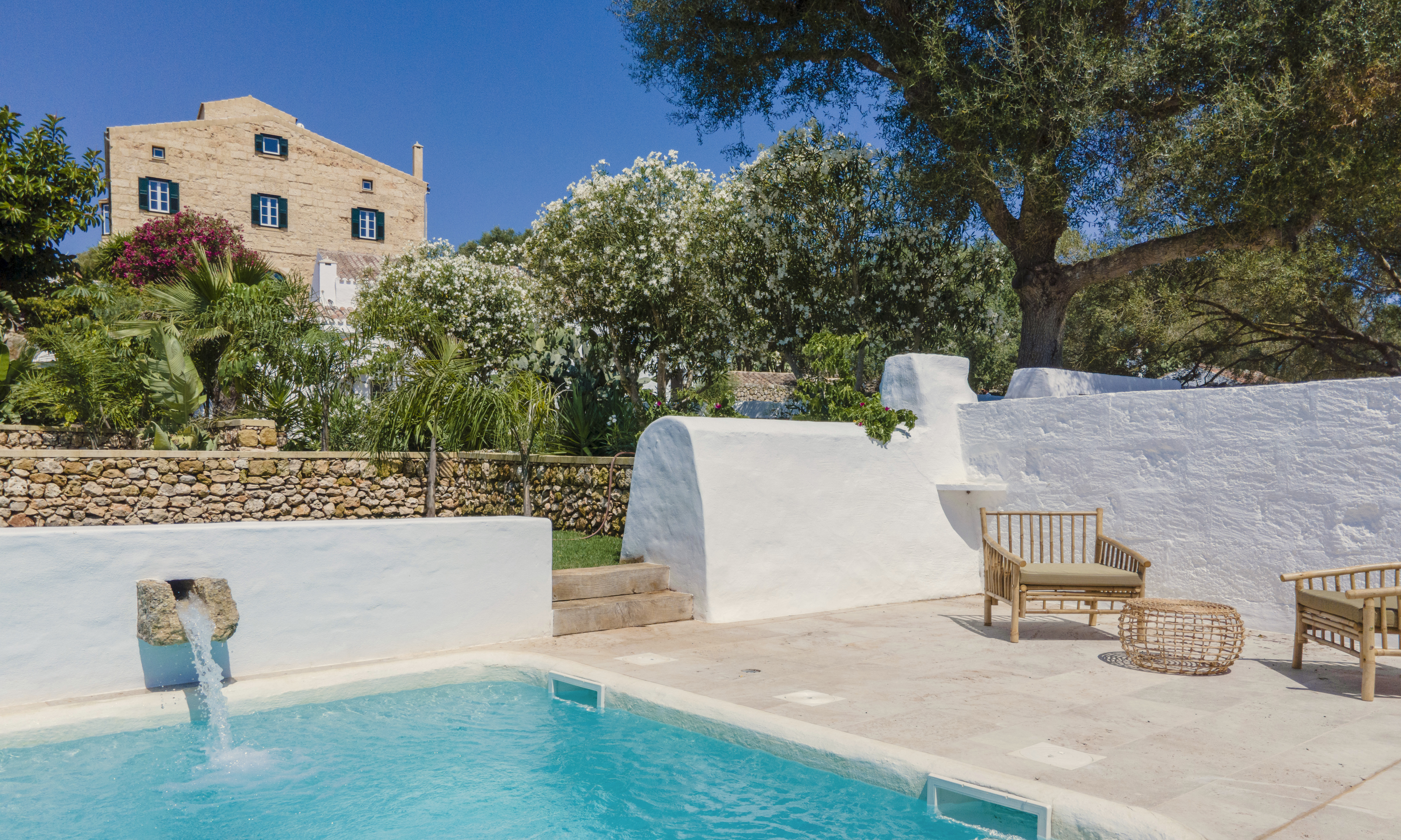 Six houses located in some of the most beautiful places in M... 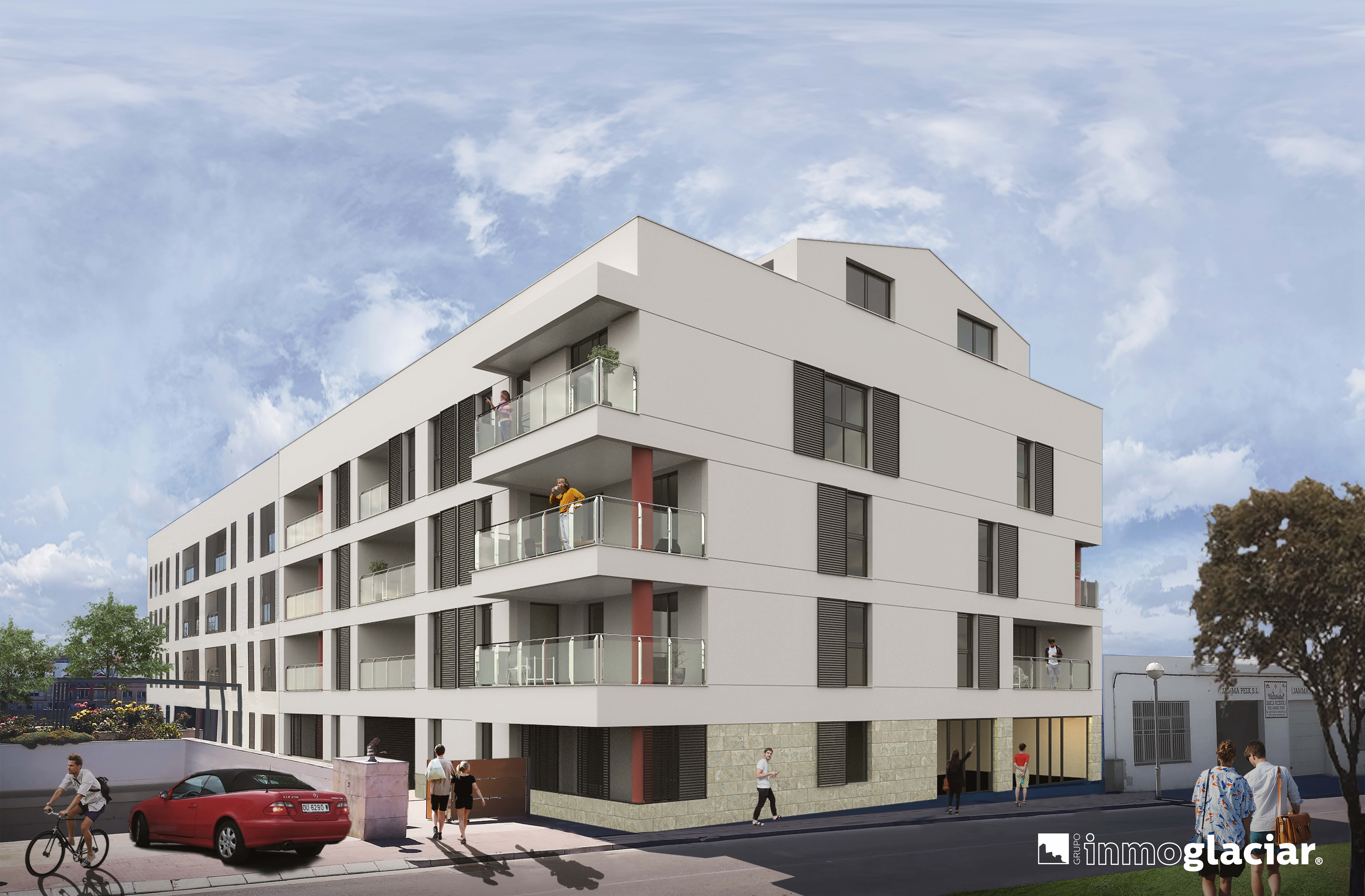