New Series of the International Cycling Tour of Menorca

Mallorca and Menorca have always been great tourist showcases of nature and countryside which make them ideal islands to discover by bicycle and why different sports events are held every year that attract cyclists from all corners of the world. One of these events, the International Cycling Tour of Menorca, was created in 2000 by the Menorca Cycling Association led by a local businessman, Arturo Sintes, president of the Balearic Cycling Federation.

Hundreds of national and European fans travel to Menorca for a three day cycle event with circuits varying from between 50 to 100 kilometres in length and seeing some of the island’s wonderful sights on the way – one being the ascent of Monte Toro. Thanks to Sintes being a great ambassador for Menorcan cycling, many illustrious names in the world of cycling come to our island.  There were over 150 entrants for the first series of the event, coming mainly from England, and this figure has gradually grown to 350 registered in the last series.

The poster for the 19th series, which takes place on 18, 19 and 20 October, will have amongst its ranks the ex-professional cyclist Oscar Freire, holder of the record for most wins in the World Road Cycling Championships and considered one of the best sprinters.  Oscarito, as he is known in the cycling world, represented Spain in three Olympic Games – Sydney in 2000, Athens in 2004 and Beijing in 2008. 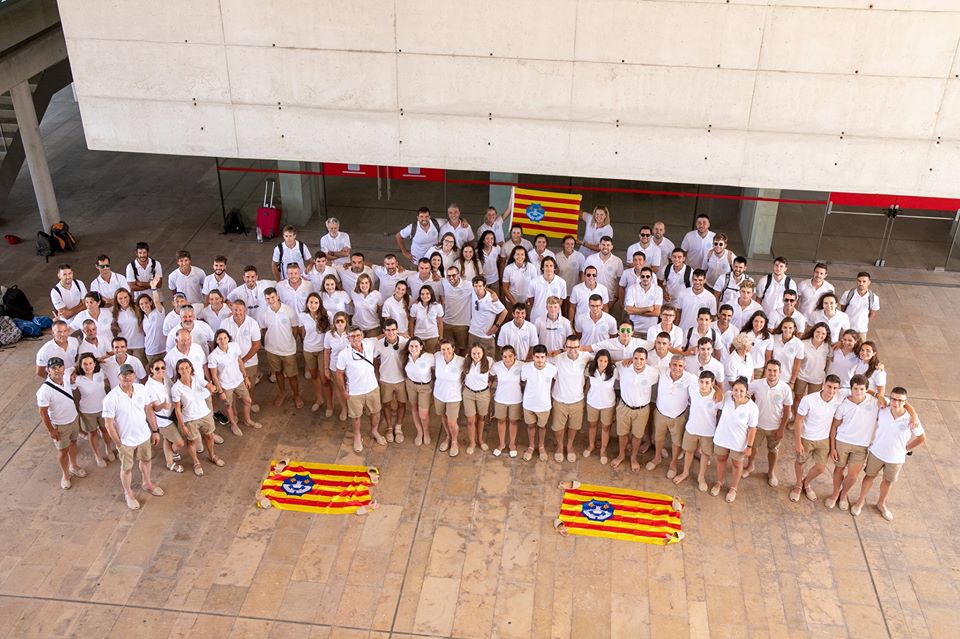 Island Games, the Olympics of the islands 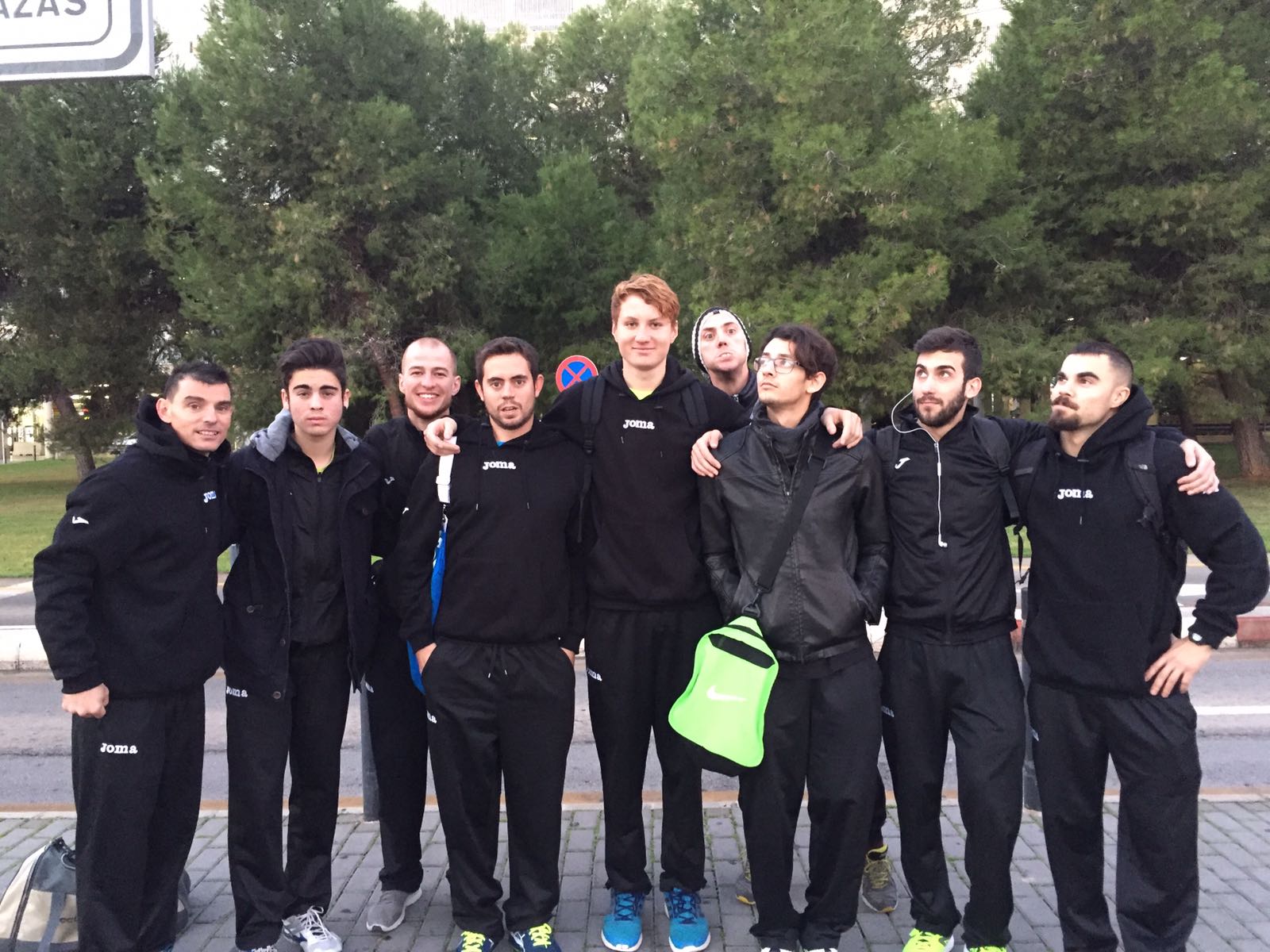 Getting to know ……..Nikolay Dimitrov 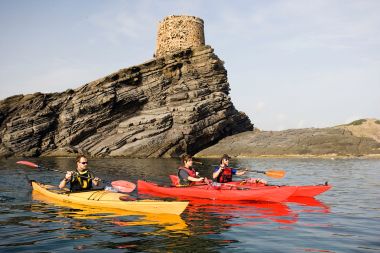 Enjoy having a kayac in your life 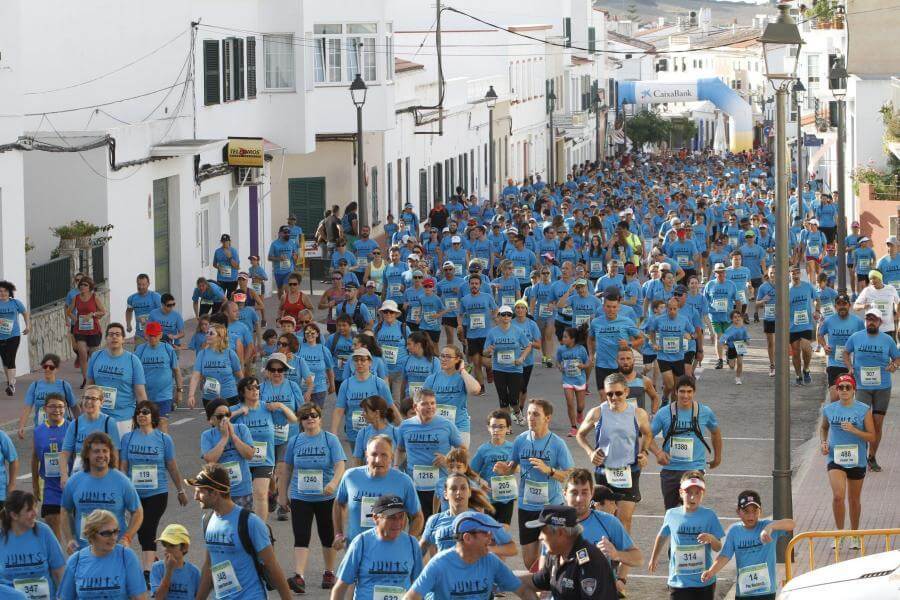 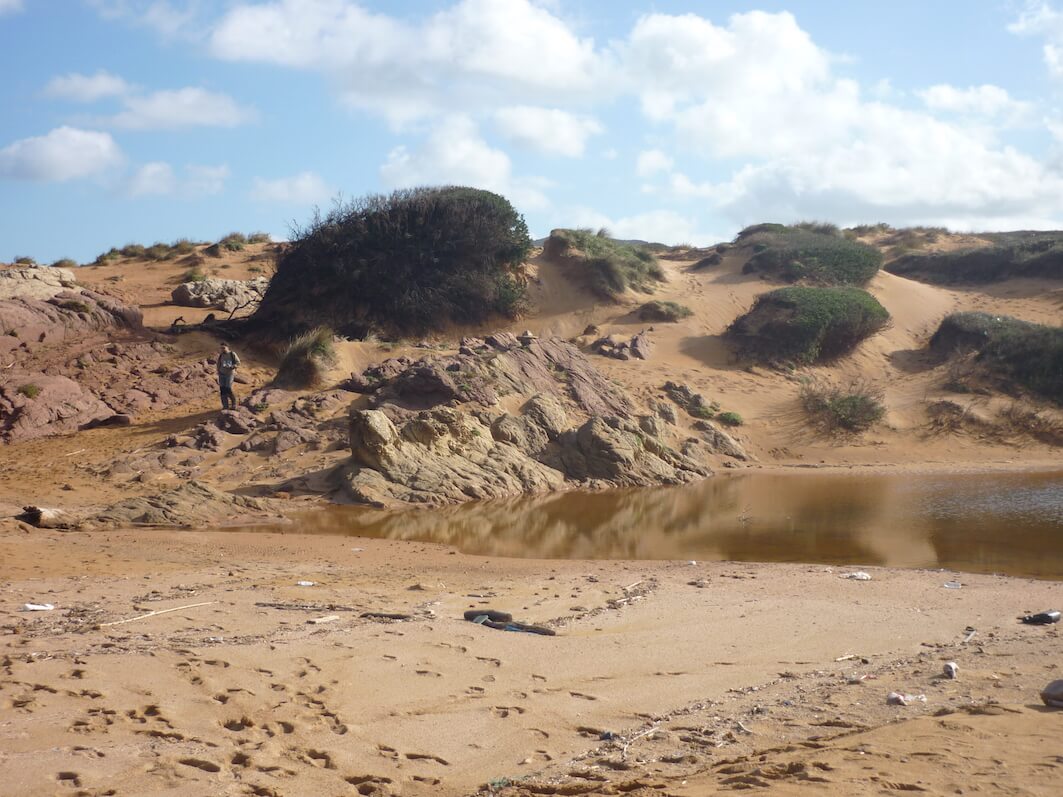