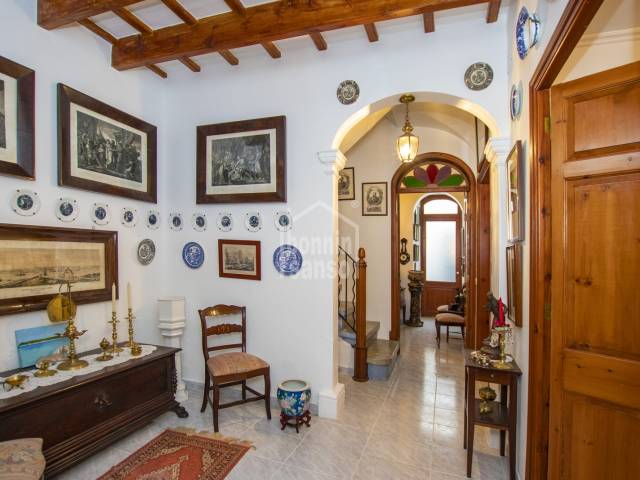 Delightful three storey town house in the centre of Mahon, just off the main square. The property retains original features and has plenty of natural light. The impressive front door leads into a... 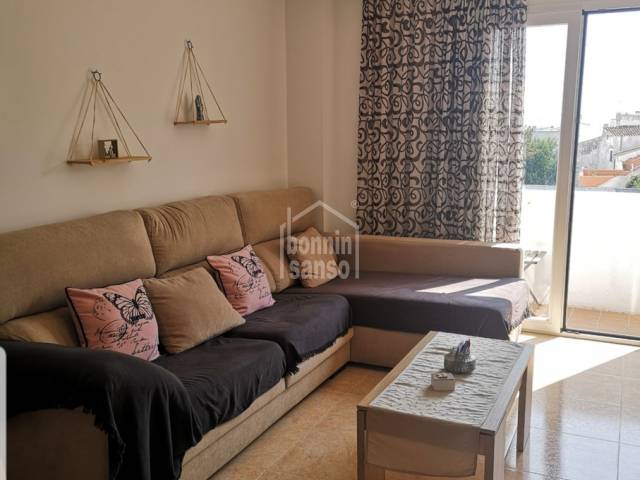 Second floor flat within walking distance of the town centre, with open views. Large bedroom with small terrace to the rear and spacious living area with balcony at the front of the property, airy and...

Town house with large garage in the center of Alayor.
The house with exposed beams and some typical features of a Menorcan town house, is distributed over three floors and has five bedrooms, a...

Preis: 240.000 €
Mehr Informationen
Weitere Immobilien in diesem Bereich
Six houses located in some of the most beautiful places in Menorca 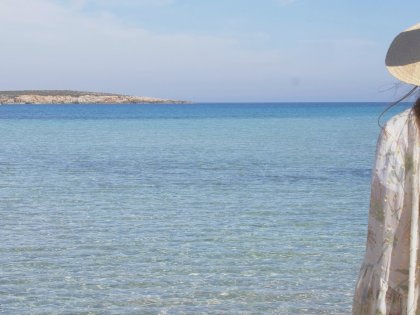 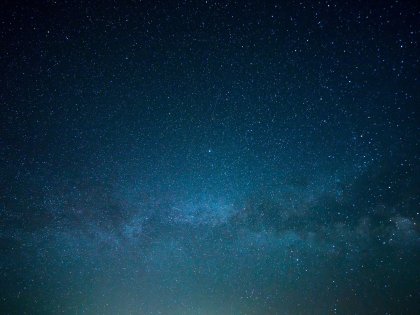 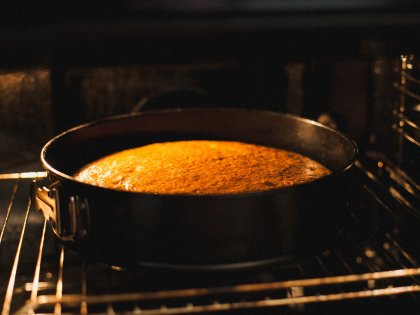 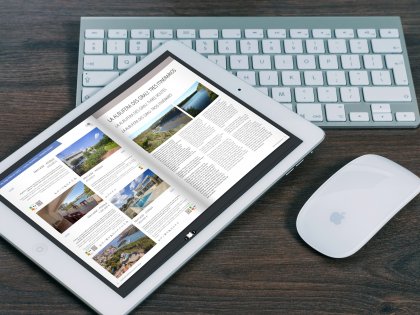 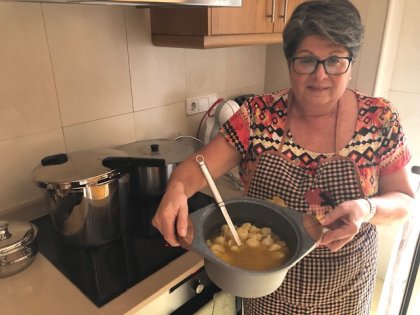 Join us to discover five of Menorca’s most emblematic lighthouses 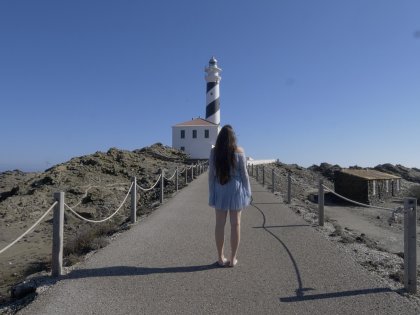 Cala Pregonda, one of the “must see” beaches in Menorca 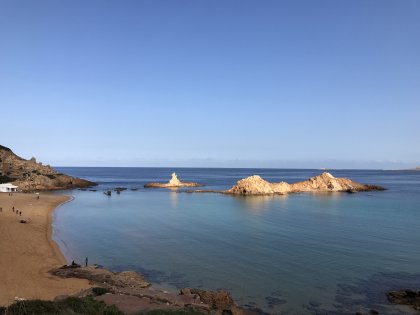 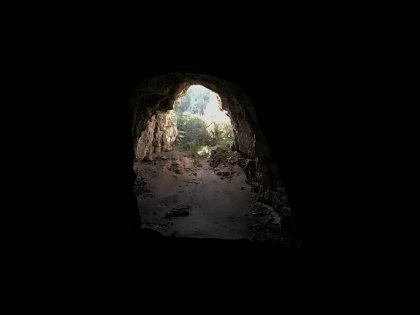