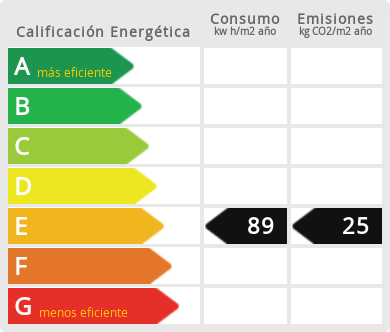 Exquisite ground floor apartment with some sea views,  right above Mahon harbour, a very comfortable choice for all year round living or to spend your holidays. Situated in a very well kept community, the property offers two double bedrooms,  two bathrooms one of which is en-suite, spacious kitchen that opens out on to the living area. Splendid terrace with plenty of room  for sunbathing and outdoor living with gate on to communal gardens and swimming pool. Car parking and store room in the basement. The flat is in immaculate condition and painted in neutral, relaxing tones and equipped with central heating and cooling system. Within walking distance of the port and the centre of town.
Mahón
Mahon is the capital of Menorca, the main communication centre with its...
Read more

Get to know Mahón better
Menorca