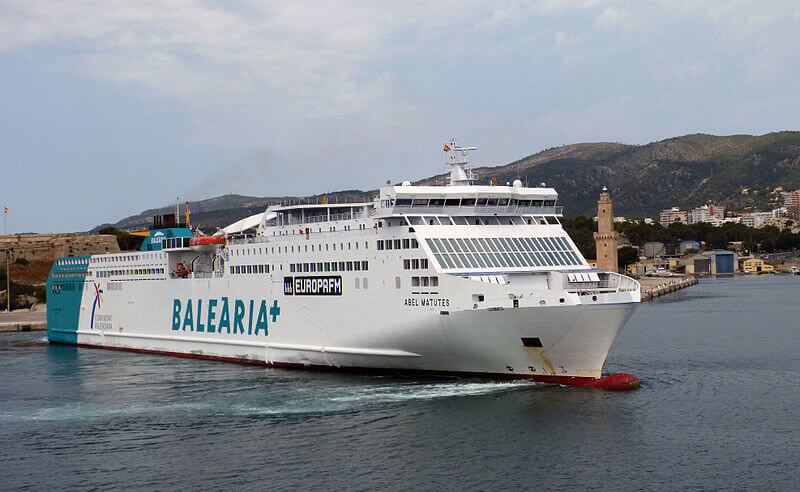 The travel discount for residents increases to 75%

The air and sea connections for those who live in Menorca are a little cheaper since last July.  The Central Government, through its Council of Ministers, have approved an increase to the subsidy of the tickets to 75% for the island residents, the purpose being to make it easier to travel to the mainland.  Up until now the discount was 50% but with this rise it is hoped that it will be noticed in the pockets of the Menorquins. The discount applies to the general price of tickets but doesn’t affect the airport taxes of which 100% will still have to be paid. 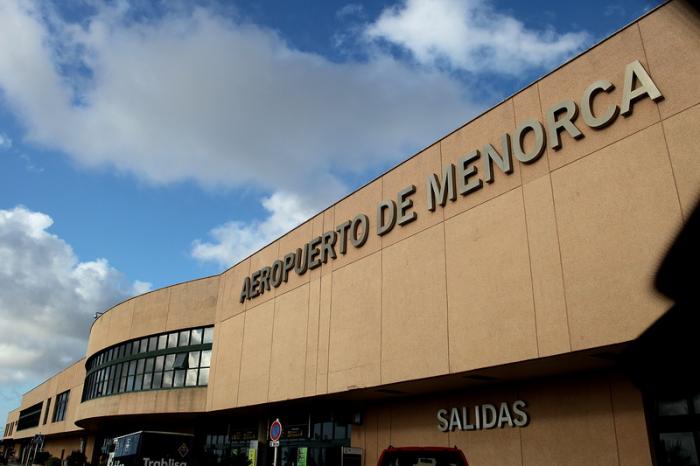 Undoubtedly this is very good news for all those travelling to and from Menorca.  The consumer associations have, however, shown their concern about whether the airlines take advantage of the price of their tickets because of the lack of transparency of the online booking system. This requires you to indicate whether you are resident or non-resident before purchasing a ticket and which could overshadow this increase.

The ones who criticize this measure the most think the best solution would be not to increase the subsidy to the passengers since it is already a subsidy to the airlines but establish a fixed rate for residents and non-residents thereby invigorating the Menorcan economy. The problem is that the European Union does not allow this type of practice since it assumes unfair competition between territories. 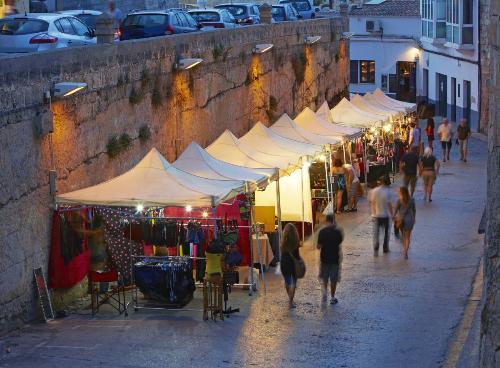 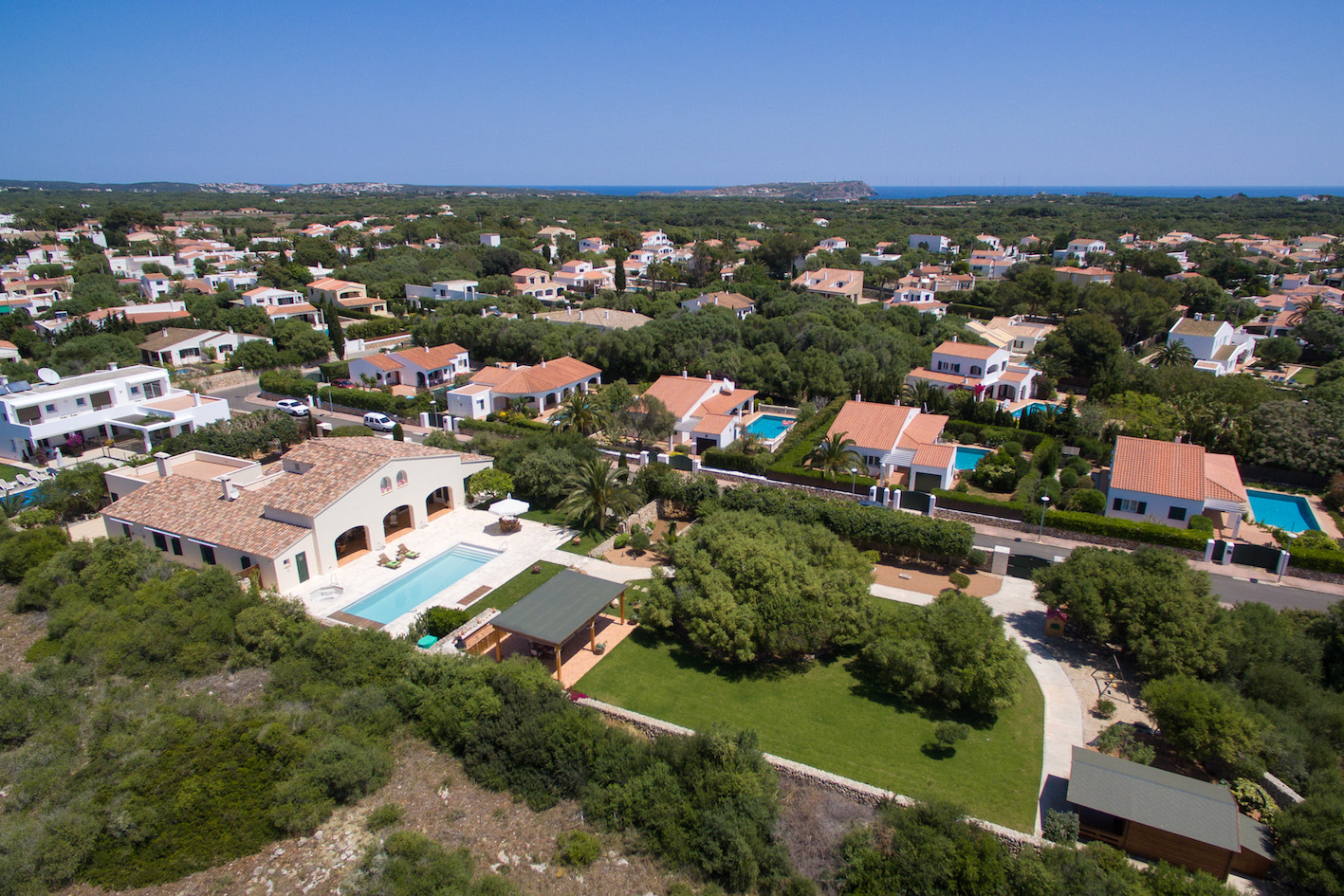 Year round living in Trebalúger 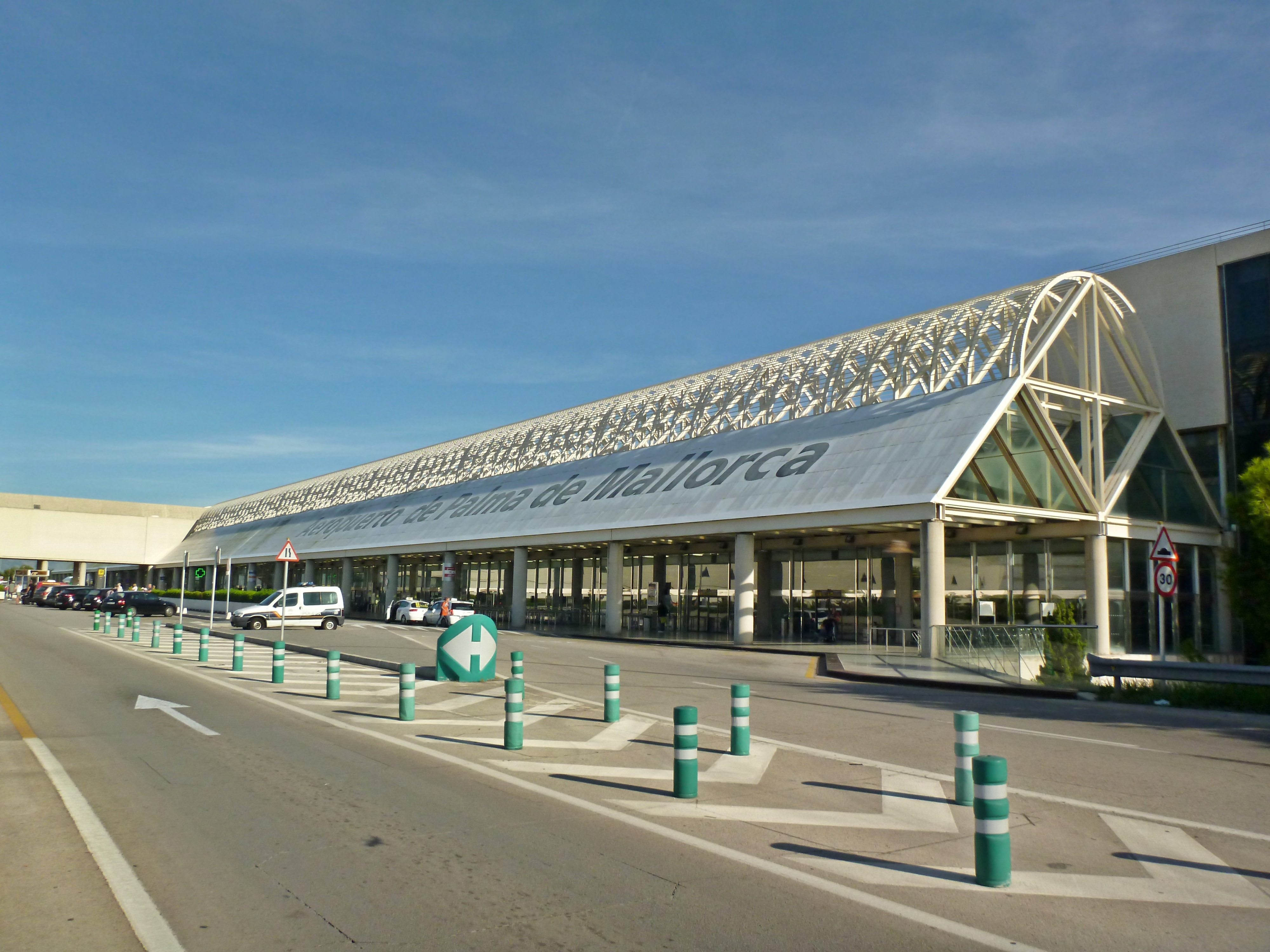 Travel between islands, cheaper than ever

Living all year round in Binibeca

Cinema in the original language in Menorca 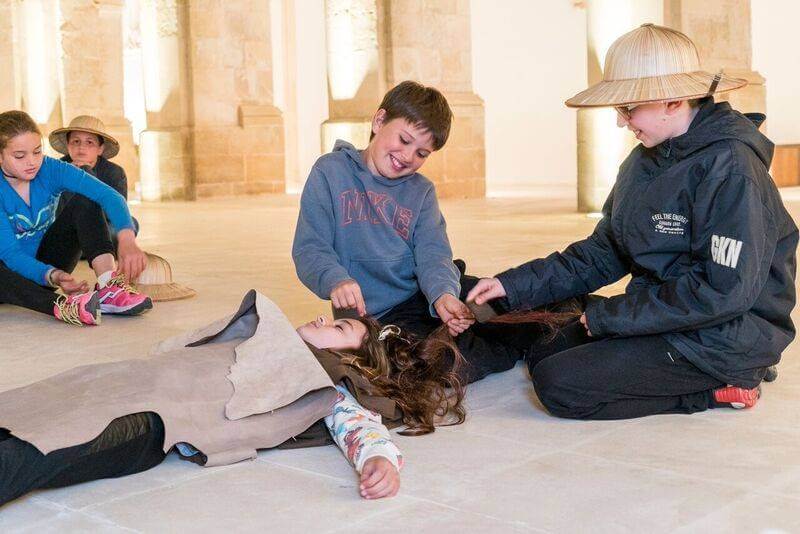 A Cultural summer for Children in Menorca