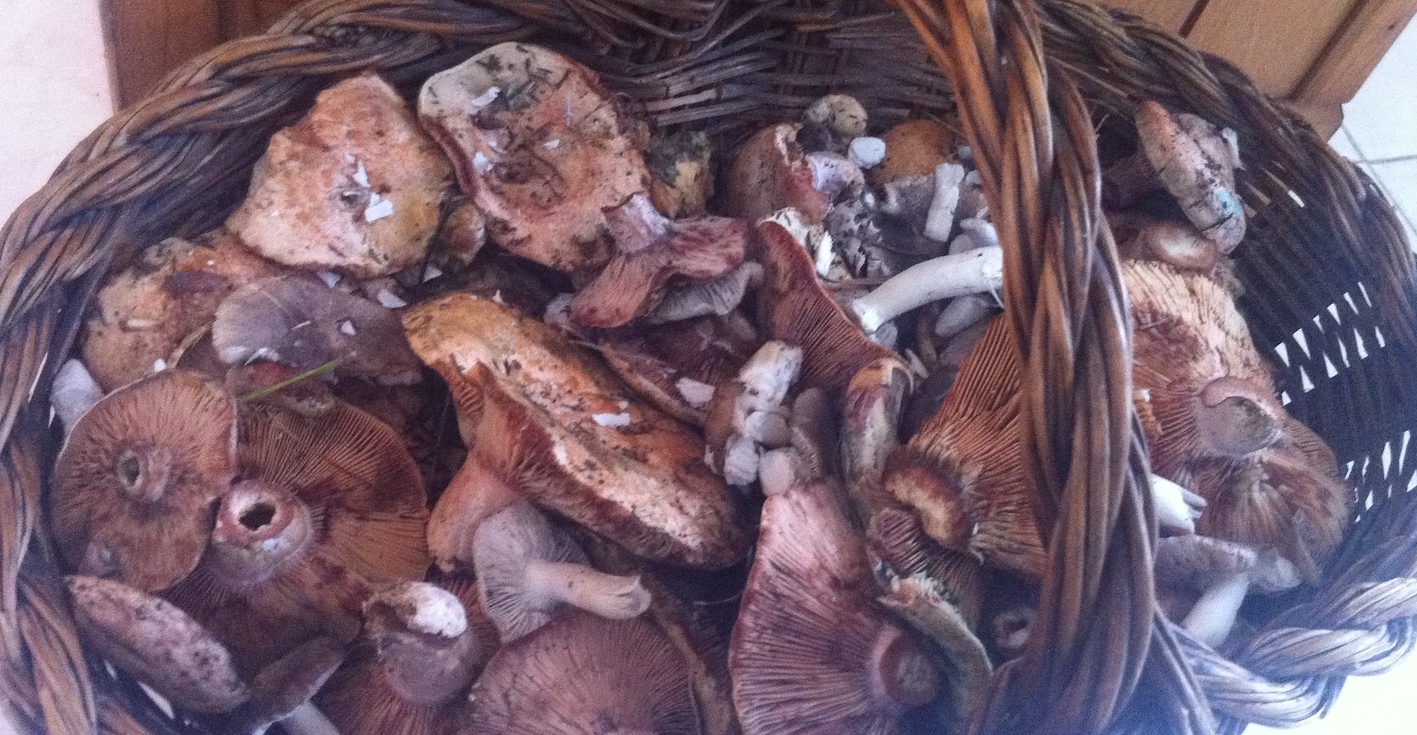 Do you know the mushrooms of Menorca?

With the beginning of autumn and traditionally the wettest months of the year between October and December, one of the most popular Menorcan pastimes at this time of year, mushroom picking, starts.  The most sought after are the chanterelles, known as esclatasangs, greatly appreciated in local cuisine and producing dozens and dozens of mushroom hunters.  Today we’re starting a series of posts on our blog to help recognise and differentiate between them. Knowing the best place to look for them is one of the best kept secrets of the mushroom hunter.

In Castilian it is called “chanterelle with vivid blood”.  It is the mushroom par excellence in the Balearic Islands, it is also the most appreciated.  It is found in pine forests of limestone soil. The cap goes from convex to flat, in other words it is funnel shaped and there are concentric circles.  It is a pale red to a red wine colour and sometimes has greenish coloured spots which is a result of a parasitic fungus that improves its texture and flavour.  Its gills are thin, tightly packed and somewhat irregular of a red or pinkish brown colour.  When it is cut a blood coloured latex emerges.  The meat is grainy, white and firm. 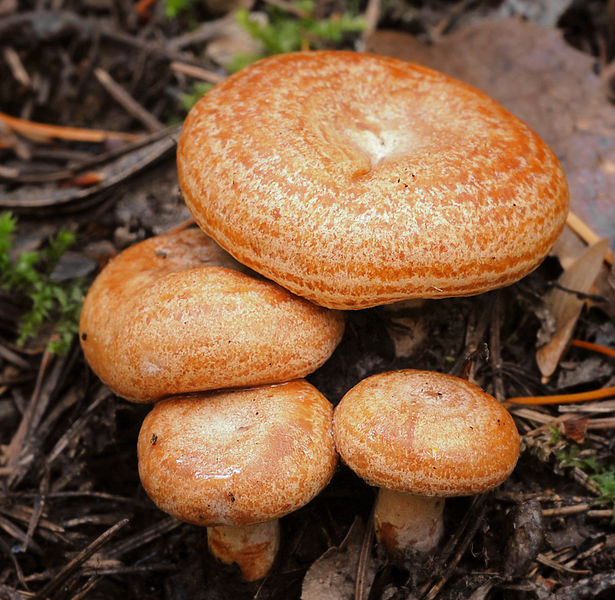 In Castilian it is called “niscalo”.  It is a mushroom of the same species as the “esclata-sang de pi” but its colouration isn’t as vivid – more of an orangish colour.  When cut it has an orange colour latex.  It has green spots on the stem when old.  Both these types are excellent although this one is of a slightly inferior quality.  It is found in pine or deciduous woods. 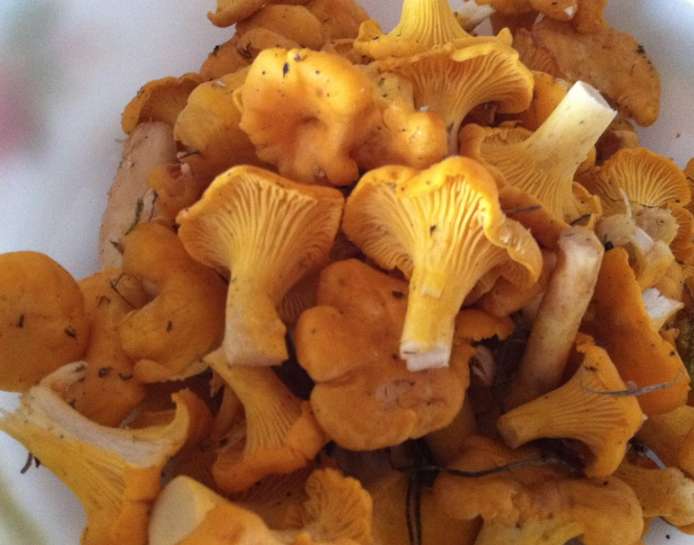 In Castilian it is called “chanterelle”. It is the second best known mushroom in Menorca after the “esclata-sang”. It has a cap of various and irregular shapes and can reach 10 centimetres in diameter. It has a white coloration when young, then light yellow and finally orange yellow. It is found under holm oaks.  It is greatly appreciated in the kitchen and even used to make a liquor. 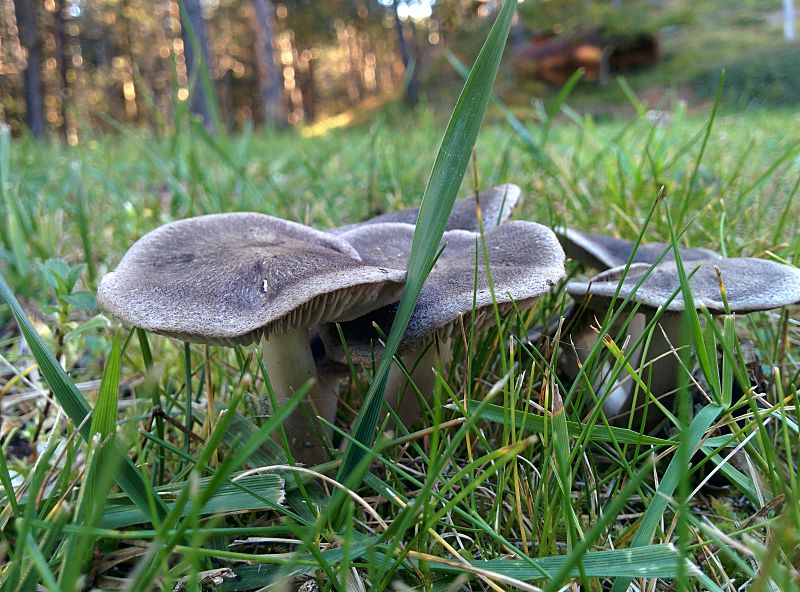 In Castilian it is called “bold.” It is a good culinary mushroom but not much is collected in Menorca.  It usually grows in groups forming black carpets.  It is small in size and doesn’t usually exceed 7 centimetres in diameter.  It is found in pine forests.  The cap is conical or flared with fibrous scales of dark grey.  Its gills are completely white, wide and without scales.  It has a thin, white cylindrical stem.  Its flesh is greyish white in colour with a smell reminiscent of nuts. 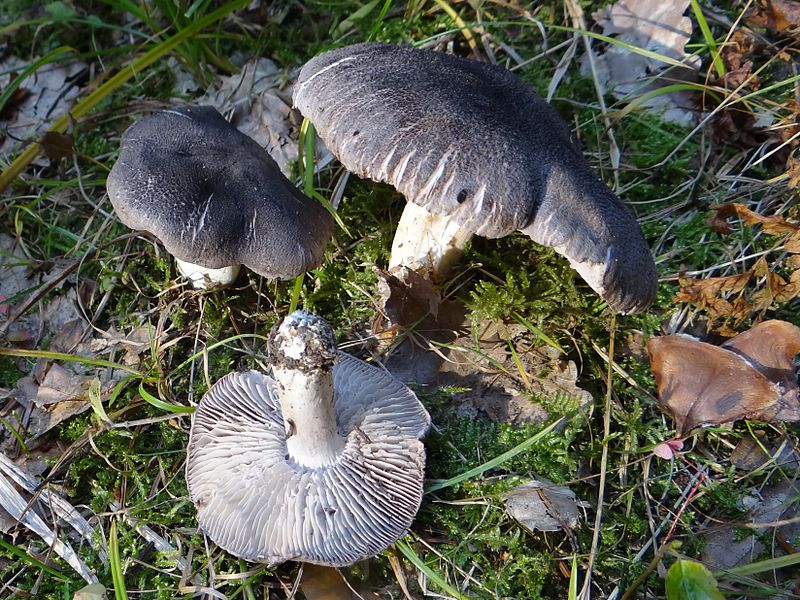 Of the same species as the previous one but does not make such good eating. Its cap is darker, especially in the centre. Its scales are more black. The gills are still whitish and wide with darker shades.  It has a peppery smell.  It is found under pine and holm oaks in Menorca. 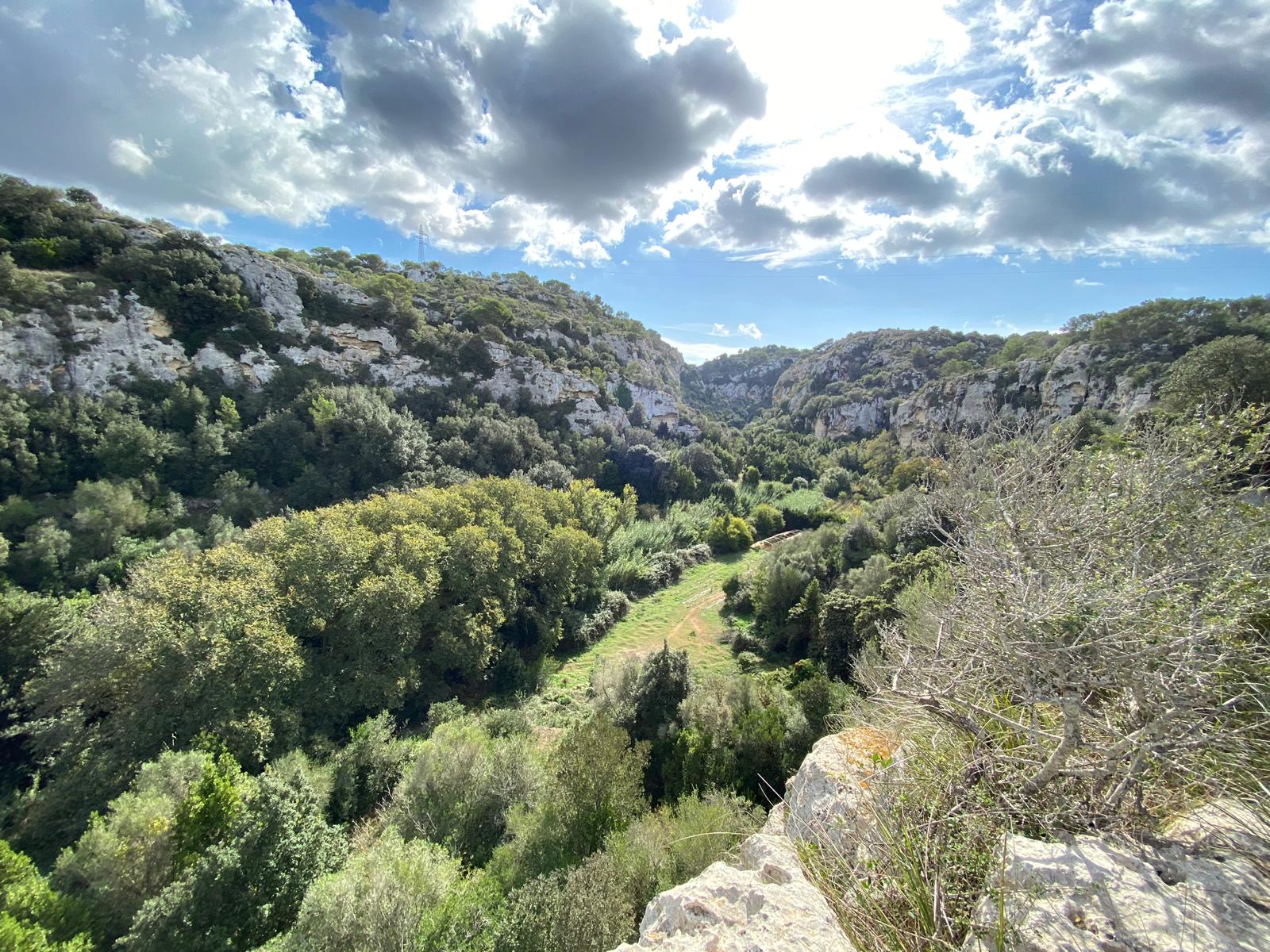 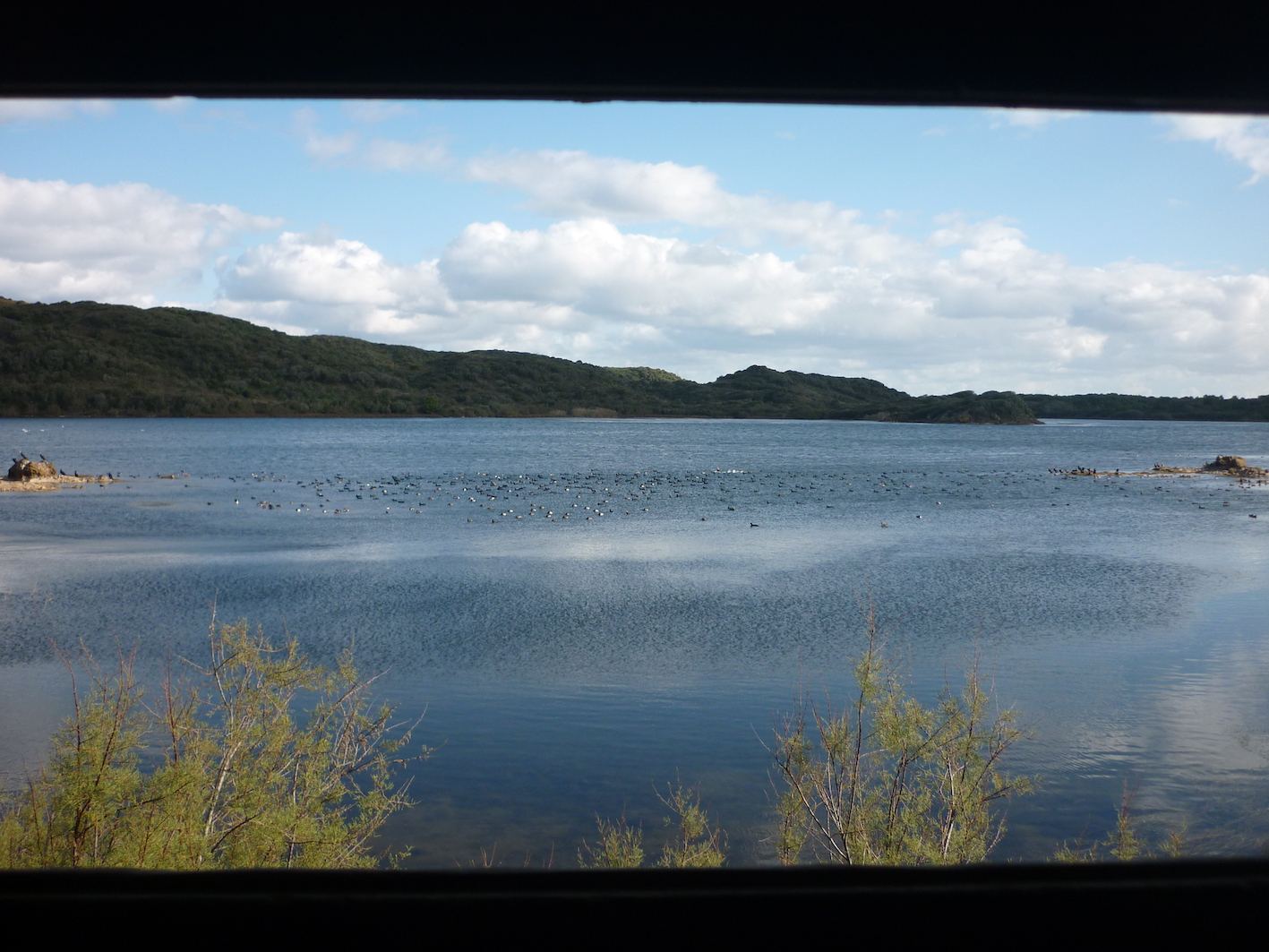